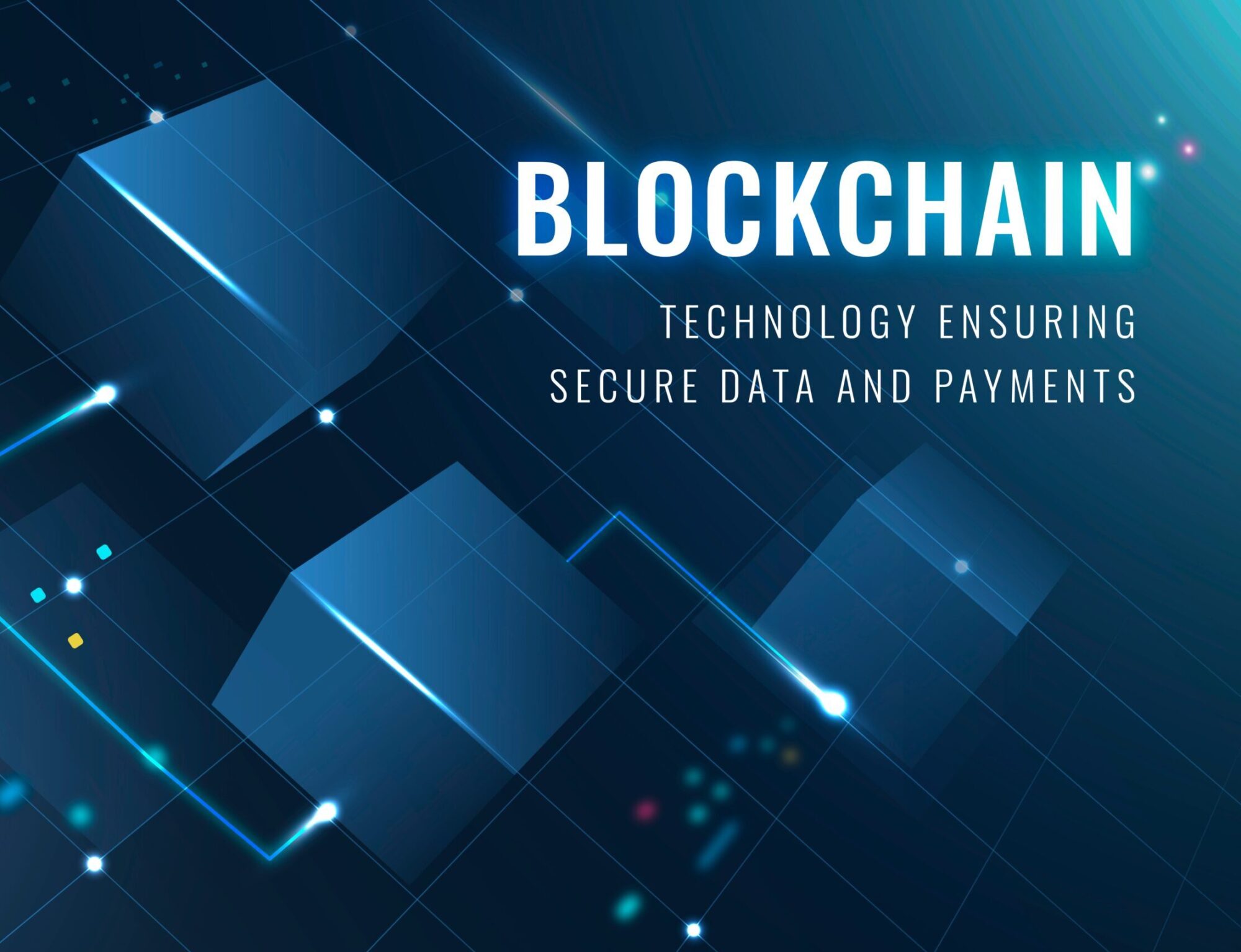 The blockchain is thought to have been invented in 2008 by the person or group nicknamed Satoshi Nakamoto. Satoshi Nakamoto introduced the first cryptocurrency Bitcoin to the world. Although there were rumors that cryptographic structures similar to the block chain structure were used in 1992, the blockchain was the first to work with the Bitcoin currency.

Blockchain is the digital registry where all transactions regarding cryptocurrencies are kept. It is used not only for the production of cryptocurrencies, but also for the storage, management and storage of cryptocurrencies in many different areas. Blockchain consists of blocks. As new data is periodically added to the network, a new “block” is created, which is added to the “chain”. This includes all nodes that have updated their versions of the blockchain ledger to be the same. A blockchain is a distributed database shared among the nodes of a computer network. It stores information electronically in digital form. It is a very fast, reliable and flexible technology that works in a decentralized, distributed structure on the internet.

The data in the blockchain is not held by a center or groups of centers. Data is held by everyone in the system. In this case, we can say that the blockchain has a distributed structure. Storing the same data record on computers connected to each other is called distributed structure. All computers work like a single server. When there is a technical failure in one of the nodes, the system does not crash. This is because the data is a copy on other computers.

What is the working principle of Blockchain?

It contains process information inside the blocks. The encrypted hash of the previous block is contained. Hash is the process ID. Blocks are encrypted to previous blocks. The accuracy of the information is checked by the nodes. For the verification process, the correctness of the events in the block is checked by solving advanced mathematical problems. Once verified for accuracy, the block is added to the chain.

If we give an example of the working principle;

4) After confirmation, a block is created by grouping the transaction with other transactions and added to the chain.

5) The block is encrypted and the transaction becomes permanent. After that, it cannot be removed or changed from the blockchain.

Advantages and Disadvantages of Blockchain

Transactions on the blockchain are confirmed by a network of millions of computers. The verification transaction virtually eliminates human involvement, resulting in less human error and an accurate data record. Even though a node has an error, this error will only occur in one copy. It is very difficult for the bug to propagate to the rest of the blockchain. For the error to propagate, it must be done by minimum 51% of the computers on the network.

Once a transaction is recorded, its authenticity is verified by the blockchain network. A decentralized network like a blockchain makes it almost impossible for someone to commit fraudulent transactions.

Many blockchains have fully open source software. These codes can be easily reviewed by anyone.

Considering that the blockchain is dependent on a larger network to confirm transactions, there is a limit to how fast data can move.

While blockchain allows users to save on transaction fees, the technology is not free. The PoW system that the Bitcoin network uses to verify its transactions consumes a large amount of energy. With this energy consumption, it creates a large carbon burden on the environment. 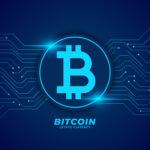